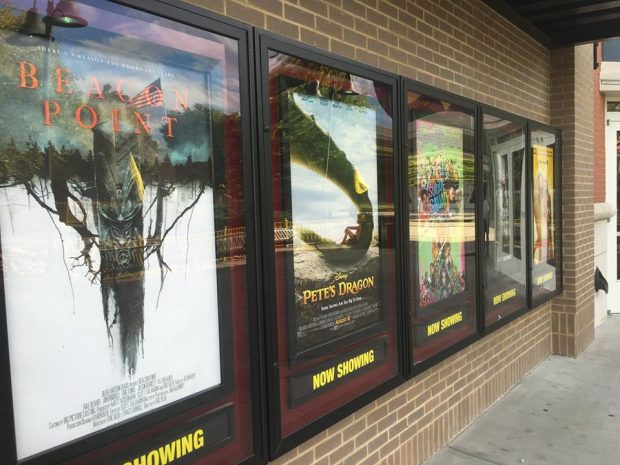 Blue Lantern Films knows a thing or two about film festivals and movie distribution. Having successfully secured theatrical, domestic and foreign distribution for projects has given us insight into the confusing world of distribution. Our movies have also been in film festivals world wide winning awards and accolades along the way. There is nothing more important than getting your movie seen and profitable. Unfortunately, many film makers don’t understand this important step and end up either never getting distribution or worse, signing a bad deal and never see a penny for their movie. The reality is that most film makers have no idea what film distribution is or how it works. Getting your movie distribution is the most important part of making a movie. Let us help you with your project, whether it’s film, TV, film festivals or online content. Get your project seen and the recognition it deserves.

We will help you build a solid strategy to position your project for success. Our services include:

CONTACT US TODAY to find out more about how we can help you with your movie.