I am excited to announce that Beacon Point will be doing a special one week theatrical release in North Carolina with Phoenix Theatres. This is just the beginning of a nationwide theatrical distribution run lined up for Beacon Point. Stay tuned as we’ll be announcing more releases in October in Atlanta, Los Angeles, New York, Houston and more.

We will be there with members of the cast and crew doing a special Q&A, photo opportunity and giving away prizes.

Hope to see you there! 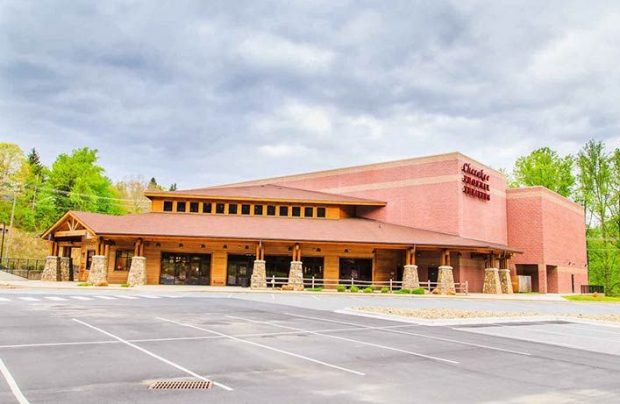